This page has been set-up, so that family and friends of Danny can gather and share their memories, and celebrate Danny's life.

It has been almost 5 years since Danny left us. I have a lot of memories and they are all o overwhelming. I remember when he played baseball and was a pitcher. I would sit and watch him play and just stress out so much at each and every game. He would just smile and it made everything ok. He had the best smile ever. I miss him so much and it seems like yesterday I had to let him go.

This is for my best friend, the one I could always count on. He had a heart of gold when it came to his little angle katie B. I love you with everything I have, and I believe in my heart I'll get another chance to tell you. So until we meet again. I love you 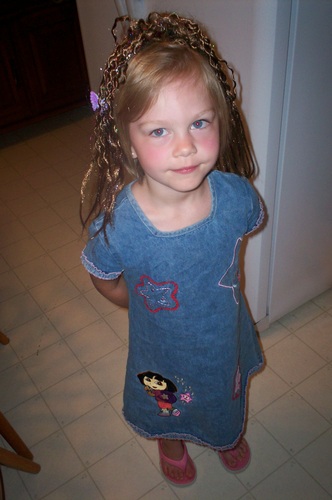 I have so many memories of Danny. My memory of him, my favorite memory would be the way he always made everything so serious and was serious about things and then he would say " mom I'm only teasing. He had a sense of humor like no other and a love for the thrills and excitement life had to offer. My memory of when his daughter Katie was born. He held her and cried like he was the baby. He had a love for her that run so deep. All he ever wanted from the day she was born was to be with her and spend time with her. I think if he could he would have moved the world for her if she wanted. I will never forget that memory of him. The love in his heart and the tears in his eyes when he received from god the ultimate gift of all. Katie B.

My greatest memory with Danny is on September 13, 2004. This was the day that we both became parents to a beautiful baby girl. Danny had never changed a diaper before, and he wanted to be the first to change Kaitlyn''s diaper. I had told him to make sure that before he started to be sure and put the new diaper under the old one before changing Katie's diaper. Danny looked at me and said that she was not a boy, and he began to change he diaper, despite what I had just told him. He went to put on the new diaper when Kaitlyn started to pee, Kaitlyn had peed all over the front of Danny's shirt. I could not stop laughing, Danny looked at me and simple said " she's not a boy, how did she do that". I love that he was ready to jump in and be a wonderful father to his new pride and joy. Danny lived his life for Kaitlyn and loves her with every fiber in his soul.

Keep this Tribute free of advertising.

Copyright © 2021 Respectance is an IIZT production. All rights reserved.